We are a boutique firm for growth oriented companies

Our team members all offer many years of direct industry experience, networks, and relationships to source and deliver only highly qualified candidates for our clients’ dynamic teams.

Our agility in tailoring each search to the particular position, company culture, direction, and competitive environment enables us to successfully deliver even hard to fill or challenging roles.

All searches are partner-led and executed with full transparency from inception through contract negotiation. We are committed to providing you with superior service via total accessibility. 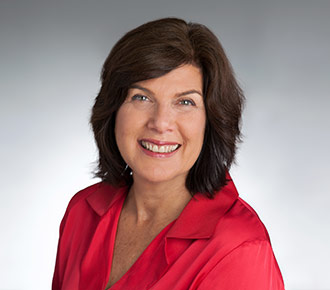 For over a dozen years, Ina has placed C-level and operational management, alternative asset, portfolio management, and family office professionals across a diversity of growth sectors including private equity, asset management, financial technology and analytics. Ina has successfully partnered with global firms to strategically build teams of top-performing talent to excel in a competitive marketplace.

For more than 15 years prior to entering executive search, Ina held leadership roles in corporate finance and asset management for EF Hutton/Shearson Lehman and Bank of America. She subsequently moved to senior operating roles with technology firms, including founding COO/CFO with Pixion, an early provider of web-conferencing solutions. Ina’s rich experience enables her to leverage a deep financial markets knowledge and network within a rapidly changing and demanding industry. 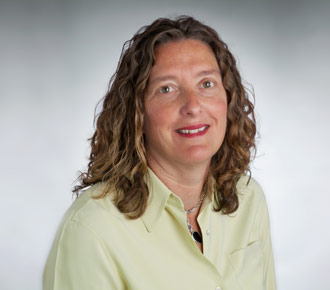 Dawn works with hyper growth companies, and builds top-tier teams in the areas of investment management, wealth management, and family offices. With more than 15 years’ experience in the financial services industry, Dawn began her career as a financial advisor at Prudential Securities working with Silicon Valley executives and early-stage technology companies.

Read More
She then Joined PacificWave Partners, a boutique advisory firm where she completed Pipe Financings and M&A services for micro Cap companies.

Dawn also served as an advisor on roll-up, M&A, and expansion strategies. She joined ILM Partners in 2012 to provide consulting and search services to her alternative investment and capital markets clients.

Additionally, Dawn is an avid golfer and participates in The First Tee, a Bay Area organization that teaches life skills and leadership to young people. She earned her BA (Hons) at Newcastle England. 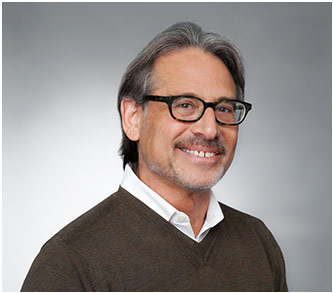 For over 25 years Neil has been building executive teams for companies competing in emerging and changing markets. He spent five years with Gundersen Partners, a global executive search firm, as the West Coast Managing Director and the leader of that firm’s entertainment and technology practice. Just prior, Neil was a founding partner of Ellington Wells, an executive search and management consulting firm. Before founding his own company, Neil led the broadcast operations practice for a Los Angeles… based executives search firm.

A veteran of the executive recruitment community, Neil is often asked by companies to assist in other areas of corporate decision-making including mergers and acquisitions, contract negotiations, organizational development and compensation plans. His advisory work included Senior Advisor to Worrell Water Technology, and seats on the Board of Advisors of the University of California Extension School of Business, TargetCast Networks, MaximumTV and Eatv. He is also Steering Committee member of the Business Leadership Council. 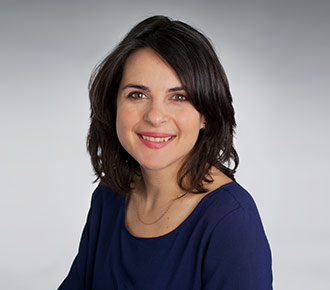 Read More
Nermin holds an MA in Organizational Psychology, and is currently a PhD candidate. Through her research, she has developed an expanded model of employee engagement that integrates organizational roles with necessary employee competencies.